Under the Overpass of America 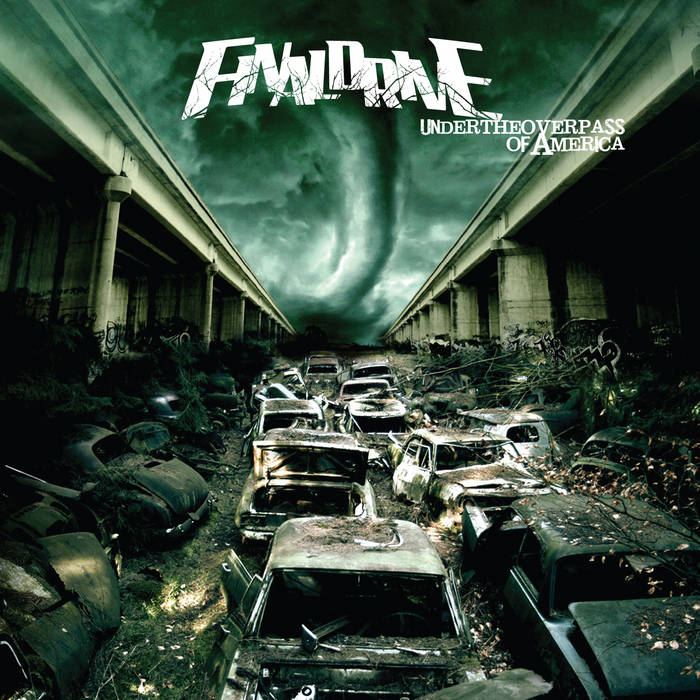 Final Drive is a Southern Groove Thrash Metal band described as a mix between Pantera, Machine Head and Clutch. Final Drive is most known for their appearance on MTVs Battle for Ozzfest and sharing the stage with larger touring acts such as Soulfly, Chimaira, Crowbar and Fit for An Autopsy.
www.finaldrive.org